Özet: Bitcoin is the "riskiest investment" you can make, said Emil Oldenburg, co-founder of Bitcoin.com.

The co-founder of bitcoin.com is defecting to rival Bitcoin Cash.

In an interview with Swedish tech site Breakit, Emil Oldenburg revealed that he is selling all of his bitcoins and replacing them with Bitcoin Cash. His decision was triggered by bitcoin's high transaction costs and lead times (for approving transactions). The average transaction fees for bitcoin is $28.09, according to bitinfocharts.com. The fees also determine the amount of time it takes to mine a block because transactions with higher fees are more rewarding for miners.

Oldenberg's bitcoin sale transaction cost $50 in fees and took 12 hours to complete. He says the bitcoin network, as it was designed originally, is "completely unusable," and once traders realize the way in which bitcoin functions, they will start selling.

"I would say an investment in bitcoin is right now the riskiest investment you can make. There's an extremely high risk," Oldenburg said. 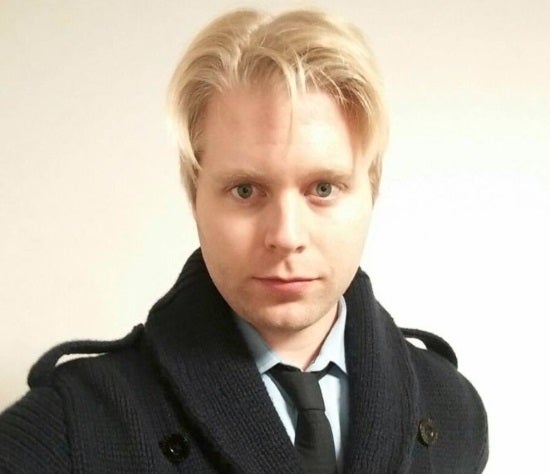 Bitcoin Cash grew out of hard fork from the original cryptocurrency in August. It has block sizes of up to 8 MB (as opposed to bitcoin's 1 MB) that allow for faster processing speeds, low fees, and more transactions per block. Currently, the average transaction fee for bitcoin cash is $0.25. (See also: Bitcoin Cash: The New King Of Cryptocurrency?)

The Bitcoin Cash community has characterized the hard fork as an ideological split, claiming their version hews more closely to bitcoin founder Satoshi Nakamoto's original vision of a cryptocurrency for daily transactions. Oldenburg referenced the split in his interview. "It's a group of fanatic bitcoin talibans who themselves do not use bitcoin everyday to want it like this. They see bitcoin like digital gold and a technical experiment, not something you should actually use," he said. (See also: Does Bitcoin Cash's Success Signal Cryptocurrency Conflict?)

Regardless of its underpinnings, a public airing of differences in the bitcoin community has been profitable to both cryptocurrencies. Since its launch in August, Bitcoin Cash has risen in price by 380%. In the meanwhile, bitcoin has shot up more than 1,800 percent this year.